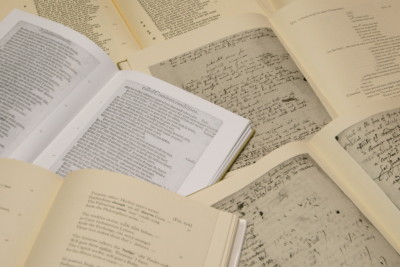 The Comedy of George a Greene

Follow the raucous adventures of George a Greene, where love, war, and mistaken identity abound! The Earl of Kendal and King James of Scotland plot to overthrow the English King Edward, but George endeavours to thwart their plans. Will peace be restored? Will George convince his sweetheart’s father to let them marry? And what do Robin Hood and Maid Marian have to do with it all…?

The Society’s edition, prepared by F.W. Clarke, is a type-facsimile of the edition of 1599, and includes a reproduction of the title page of the Devonshire copy, with annotations by Sir George Buc recording information received from William Shakespeare and the actor Edward Juby concerning the authorship of the play.